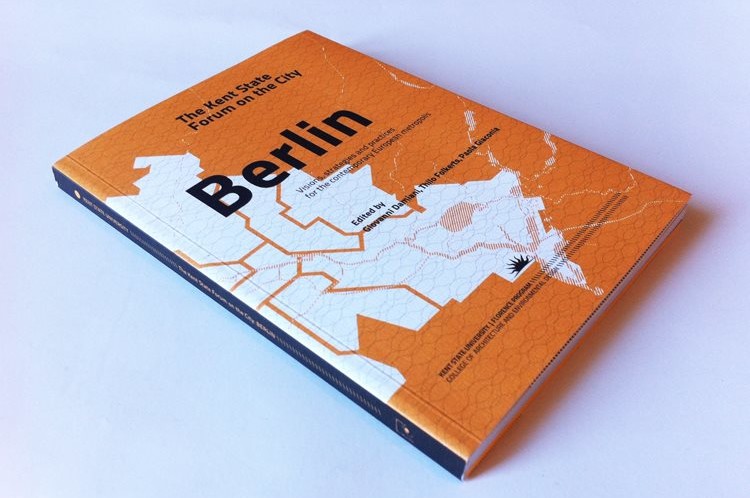 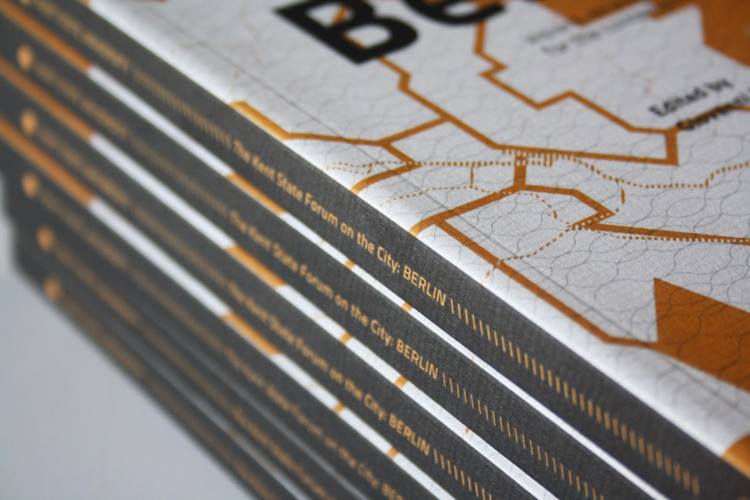 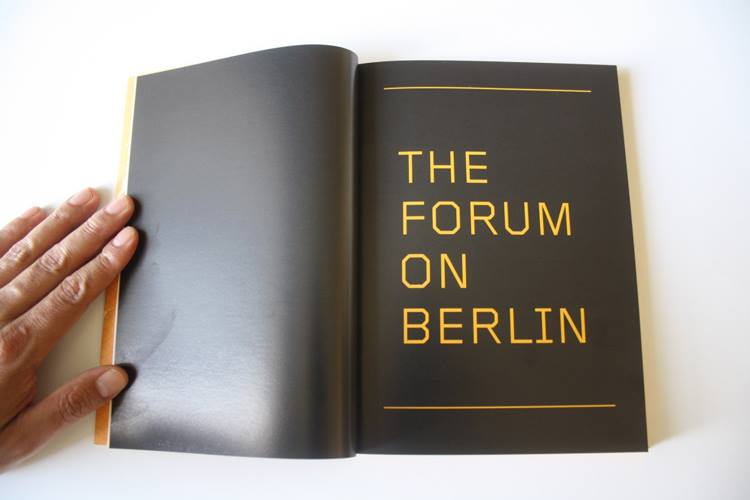 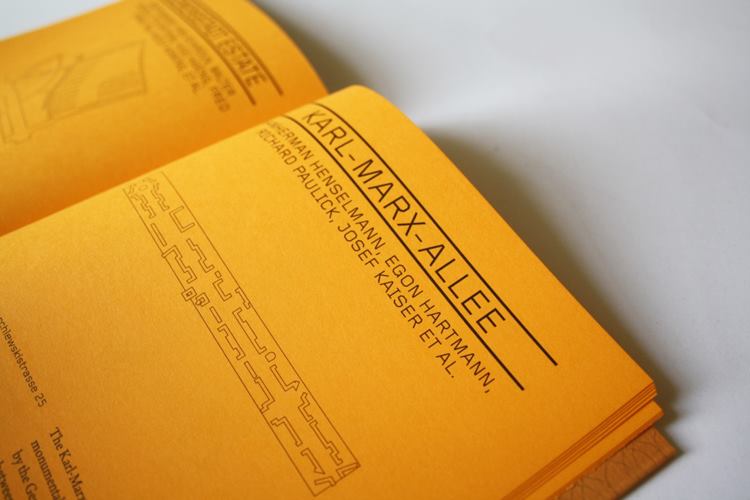 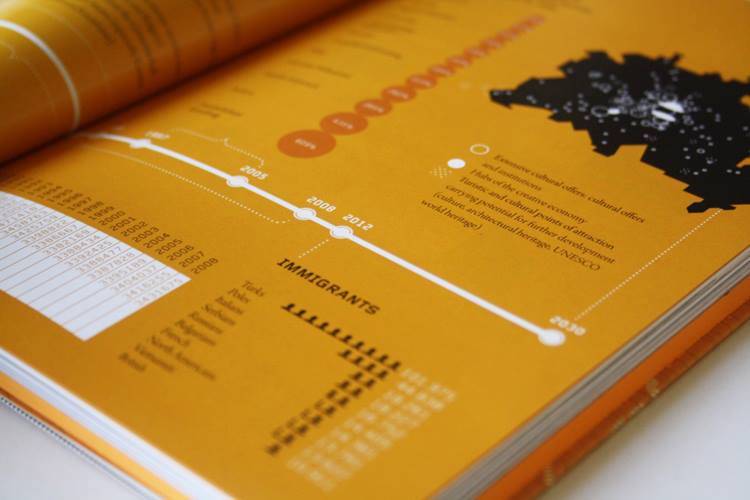 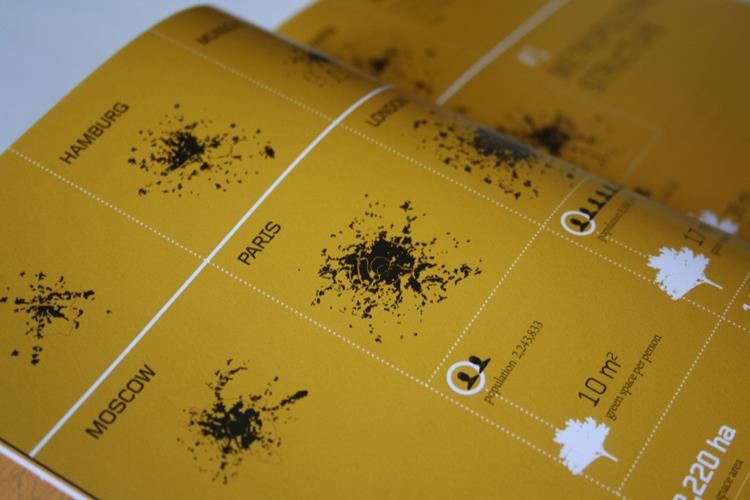 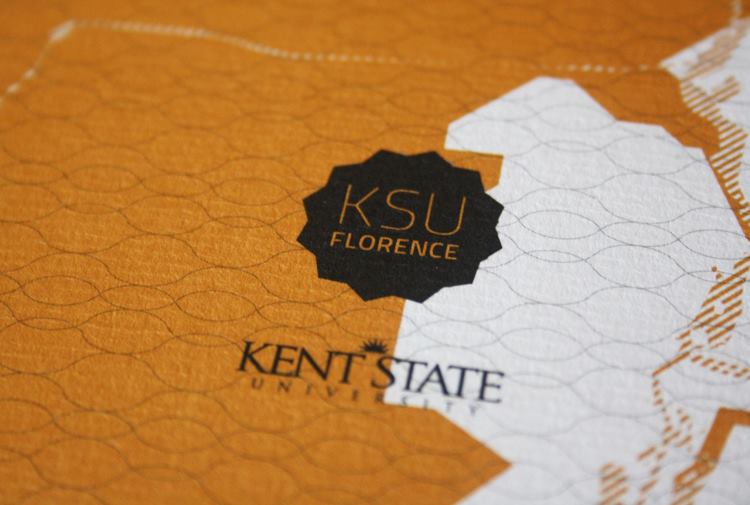 The Kent State Forum on the City: BERLIN book is out!

Berlin developed into a metropolis within a very short timespan over the turn into the 20th century, becoming one of the capitals of the historical avant-garde, a melting pot of different cultures and ideas that contributed greatly to new concepts of city and collective life and to the very idea of metropolitan development. Berlin has been able to draw together the most conservative city planning and the most learned debates on urban experimentation. The city is torn between the principles of reclaiming a historical soul within the different traces of the city and, at the same time, fostering a controversial testing ground for architectural production and debate internationally.