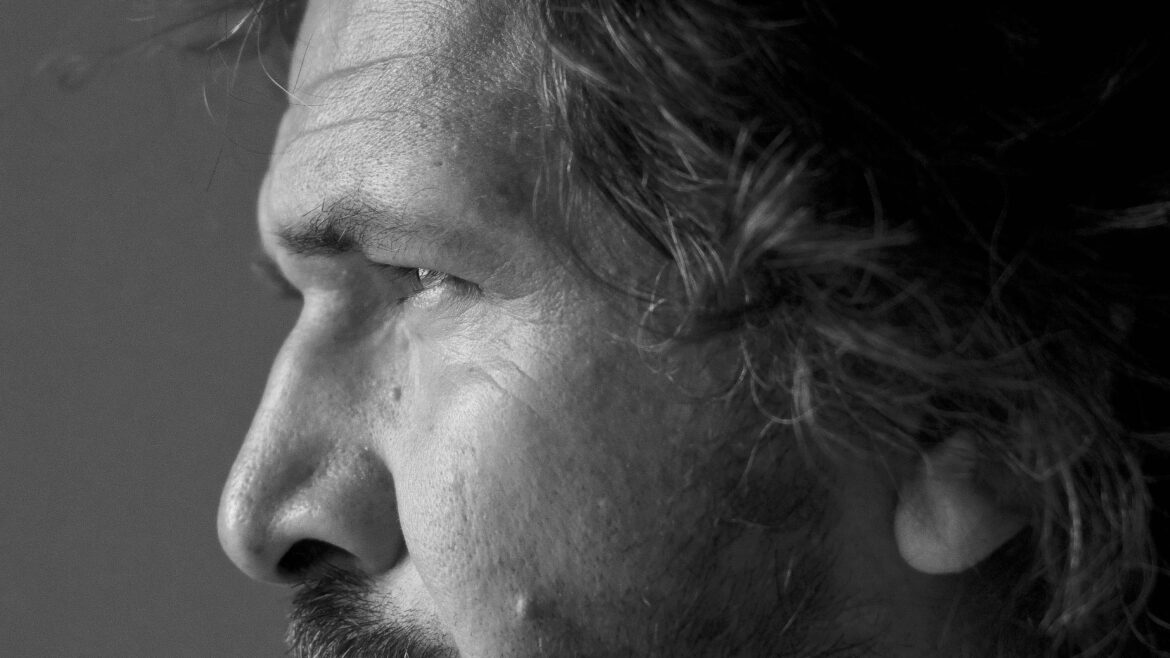 Stefano Pujatti,architect and principal at ELASTICOFarm, will lecture on Tuesday 25 October at 5 pm at Kent State University Florence CAED. His lecture, titled “I Don’t Know”, will be introduced by prof. Paola Giaconia.

ELASTICOFarm is an architecture and product design studio founded by Stefano Pujatti, Alberto Del Maschio and Sara dal Gallo in 2005, based in Chieri and Pordenone (Italy) and Toronto (Canada).

Stefano Pujatti was visiting professor at the University of Toronto from 2014 to 2016, at the Faculty of Architecture of the Politecnico di Torino from 2005 to 2014 and has been invited as a speaker at numerous university institutions including RMIT in Melbourne, Hosei University in Tokyo, Accademia di Architettura Mendrisio, IUAV Venice.

In architecture, ELASTICOFarm’s research focuses on the relationship between the forces and elements of nature, their impact on man and the built environment. Every new project is an opportunity to study and experiment with materials, technology and geometry. Their buildings and products have won important acknowledgements at national and international exhibitions, awards and publications. These include the Venice Architecture Biennale (2006, 2010, 2014, 2021), the monographic exhibition Form Matters at the Italian Cultural Institute in Toronto (2015), the in/arch-ANCE award (2006). Elastico Farm was a finalist of the Mies van der Rohe Award in 2013 and nominated in 2019 and in 2022 with two projects: Le bâtiment descendant l’escalier and Houses of cards. In the field of product design in 2019 ELASTICOFarm won first prize at the RED DOT Award, the LF design Award and the Green Design Award.

The monograph Architettura al sangue was published in 2008. In 2019 ELASTICOFarm was guest-editor of an issue of the IQD magazine titled I Don’t Know.