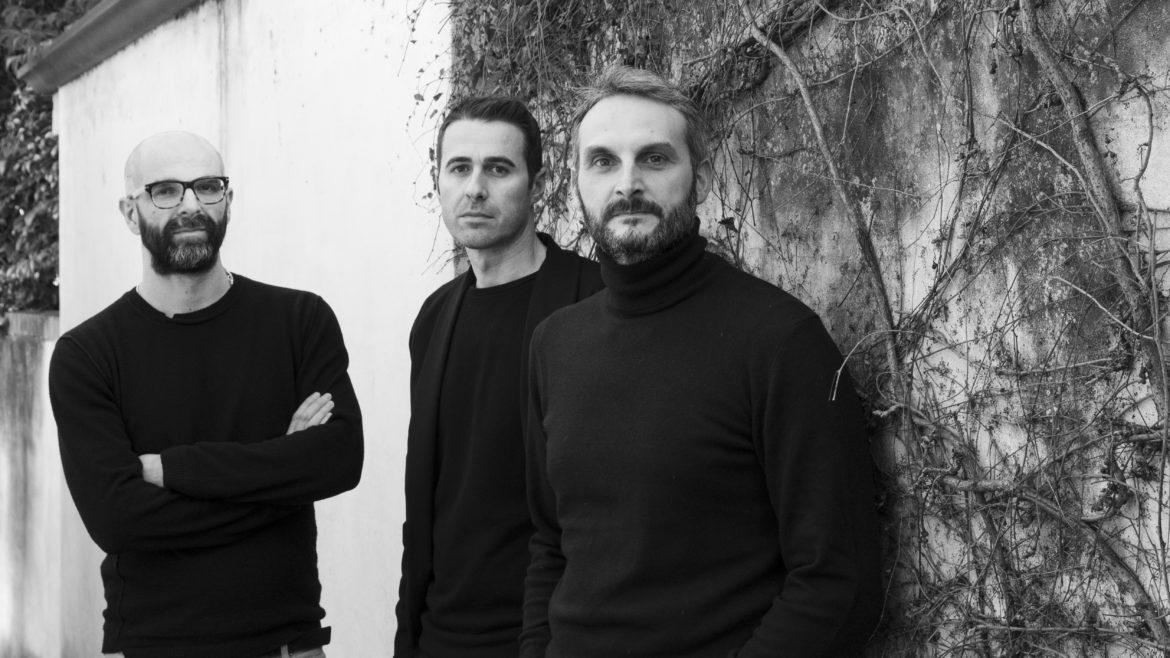 Simone Gobbo, founding partner with Alberto Mottola and Davide De Marchi of DEMOGO, will lecture on Tuesday 1 March at 5 pm at Kent State University Florence CAED. His lecture, titled “To lose control”, will be introduced by prof. Marco Brizzi.

DEMOGO was founded in 2007 by Simone Gobbo, Alberto Mottola and Davide De Marchi. In 2009 they won the Europan10 international competition for the new Gembloux Town Hall in Belgium, completed in 2015. In 2010 the studio was invited by Europan Europe to participate in the international forum “Inventing urbanity” in Neuchâtel in Switzerland. They were part of the international exhibition “Backstage architecture” on the occasion of the Venice Architecture Biennale “People meet in architecture”. In 2012 DEMOGO was invited to the international forum “European urbanity” in Vienna to present the process of urban implementation and transformation of the new Town Hall under construction in Gembloux.
In 2015 DEMOGO won the competition for the reconstruction of the Bivouac Fanton on the Forcella Marmarole (at 2,667 meters above sea level) in the Dolomites. The project was completed in 2020 and published in the main international architecture magazines with a photographic narration by Iwan Baan.
In 2015, the Italian National Council of Architects awarded DEMOGO with the “Young Talent of Italian Architecture” prize, testifying the value of the architectural research developed by the studio.
In 2016 DEMOGO was runner-up for the YAP 2016 “Young Architects Program” competition, an initiative promoted by MAXXI Architettura in partnership with MoMA / MoMA PS1 in New York, the cultural association CONSTRUCTO in Santiago de Chile, the Istanbul Modern museum and the MMCA in Seoul. In 2018 DEMOGO was selected among the 40 emerging European studios for the 40under40 award. The same year they won the Gold Medal for Italian Architecture TYOUNG with the project for the Bivouac Fanton.
The studio constantly feeds an intense research activity. Its partners are visiting professors at the IUAV in Venice, the Polytechnic University in Genoa, and the University of Architecture in Ferrara. Projects by DEMOGO  were published extensively, in Italian and international magazines, such as: L’Architecture d’Aujourd’hui, Domus, Area, Abitare, Modulo, L’Arca, A10, B1 Magazine, A +, Mark.