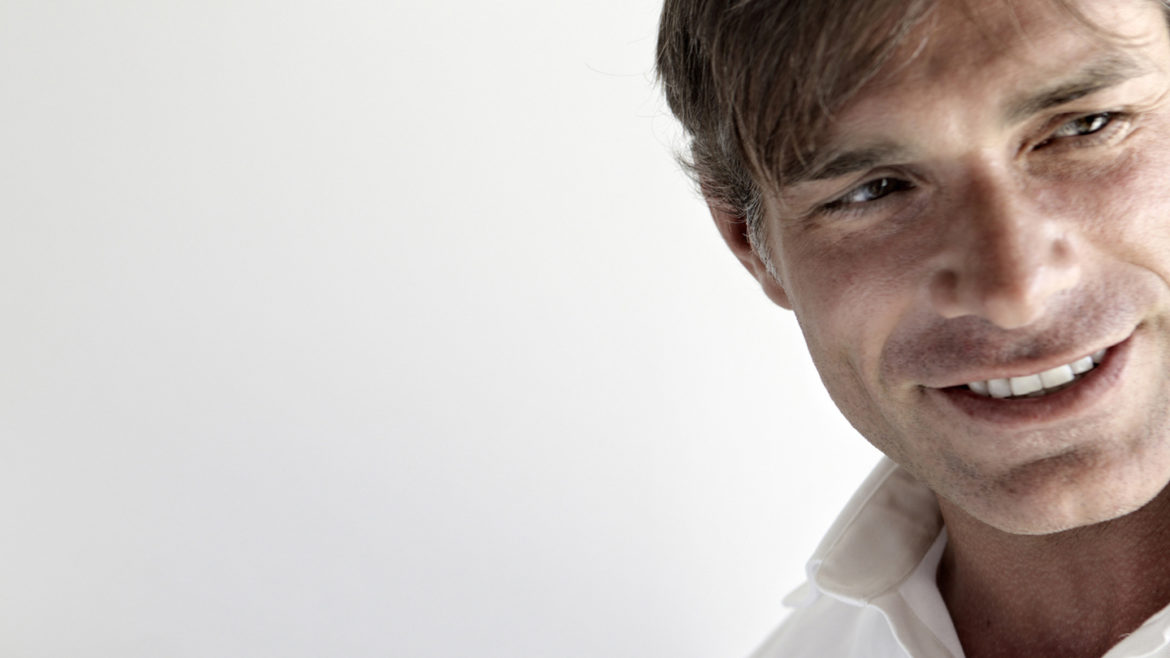 Paolo Brescia, founding partner at OBR Open Building Research, based in Milan, will lecture on Tuesday October 23 at Palazzo Vettori. Paola Giaconia will introduce him.