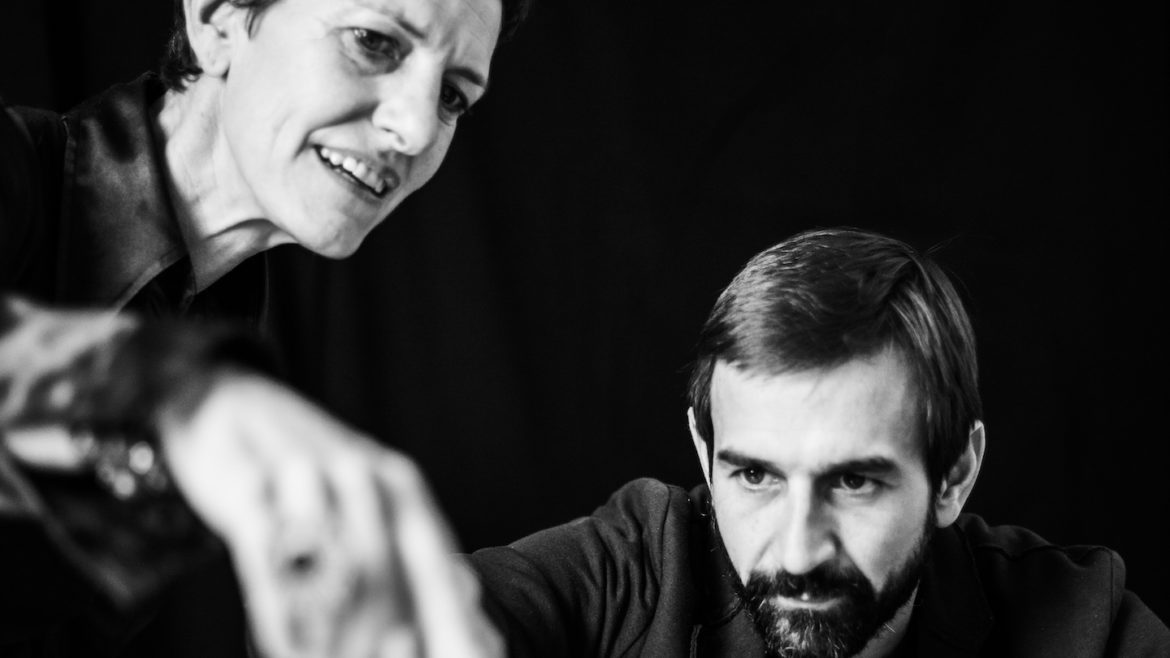 Maria Claudia Clemente, founding partner at Labics in Rome, Italy, will lecture on Tuesday February 6 at Palazzo Vettori. Marzo Brizzi will introduce her.

Based in Rome, Labics is an architectural and urban planning practice founded in 2002 by Maria Claudia Clemente and Francesco Isidori. The name of the practice – Labics – expresses the concept of a laboratory, a testing ground for advanced ideas. Combining the theoretical approach with applied research, the field of interest of the office extends from the interior small scale to the scale of urban masterplans, going through the different scales and complexities of the project.

Since the beginning, Labics’ work has captured the attention of critics and journalists, and the practice is now firmly established among the new generation of Italian architects. In December 2003, just a year after the practice was founded, the US journal Architectural Record positioned Labics as one of the most important architectural talents to emerge in recent years in its Design Vanguard issue.

Participation in design competitions has always been an important activity within the practice, allowing experimentation with new typologies and techniques. Labics has won several national and international architectural competitions, including CDU, a mixed-use university building for medical education in Rozzano (2003-2004); the MAST (Manufactory for Art, Innovation and Technology) in Bologna (2006-2013) and the Città del Sole development in Rome (2007-2016).

Labics has experienced projects over a wide range of scales and contexts, and has a particular interest in the contemporary city and in the relation among architecture, urban structure and public space. Labics’s interest in the relation among city and public space has also been developed through the theoretical research project on Rome, Borderline Metropolis, which was exhibited at the 11th Venice Architecture Biennale.