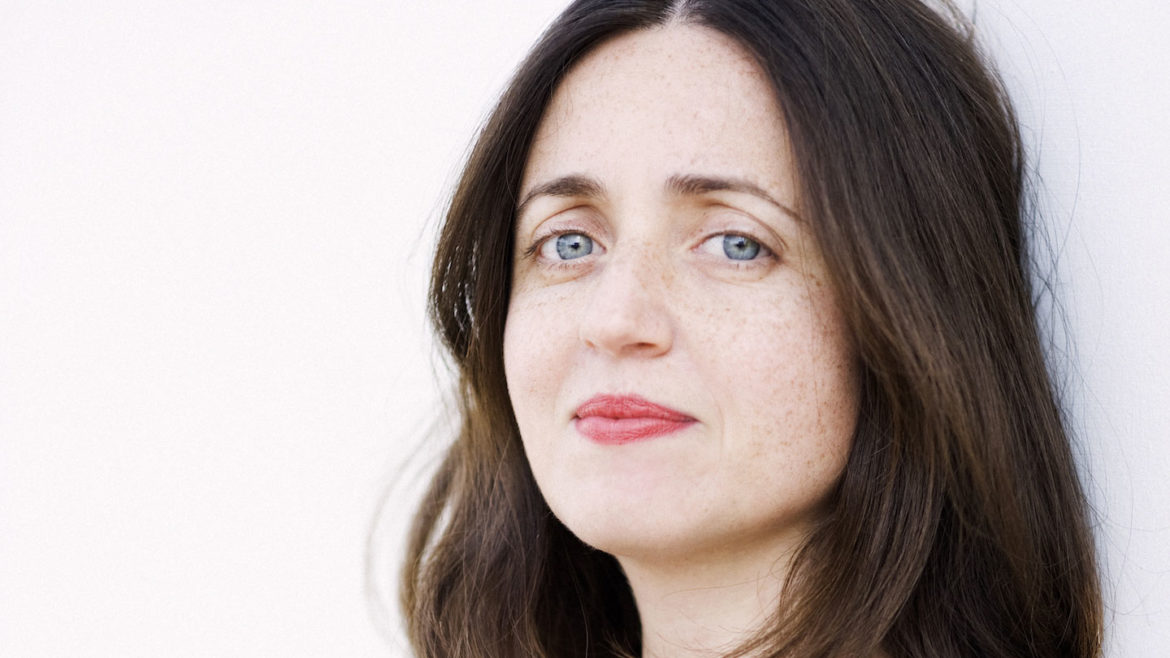 Ludovica Di Falco, director at SCAPE  based in Paris, France and  Rome, Italy, will lecture on Tuesday February 27 at Palazzo Vettori. Paola Giaconia  will introduce her presentation.

The word SCAPE refers to a broad notion of landscape, a point of view ranging from the near prospect as far as the horizon. The basis of SCAPE’s mission is the determination to retrieve the twentieth century Italian tradition of architecture and engineering; to return to a type of project design that respects formal research, maintains a dialogue with history, is aware of technical and constructional aspects and of context. Research that encompasses different scales and involves, as the name indicates, the various meanings of panorama: from landSCAPE to citySCAPE.

To achieve its objectives SCAPE is equipped on the one hand with the most sophisticated digital tools, necessary to compete on a global scale and, on the other hand, with an organizational structure that favors on-site presence and working with local firms: medium size concerns that are therefore well-established in the context. The firm’s techno-digital efficiency is mainly manifested by the adoption, since 2010, of the BIM philosophy (Building Information Modeling): it stands as SCAPE’s affirmation of its desire to bring construction back to the centre of the design process.

Over recent years SCAPE has distinguished itself in numerous national and international competitions. In 2008 the French Ministry of Culture and Communication awarded SCAPE with the “Nouveaux Albums des Jeunes Architectes.” In 2010 the firm received the “Romarchitettura 4” prize for best First Work (restoration of an Art Deco villa in Rome), and in 2013 the “Leaf Award” for best Work-in-Progress, the National Museum for Italian Judaism and the Shoah in Ferrara (Special Mention). In 2014 SCAPE is awarded as “Giovane talento dell’Architettura Italiana 2014” for the project Multifunctional building ZAC des Lilas, Paris. In the same year, SCAPE wins the First national award “BAR E RISTORANTI D’AUTORE” for Bancovino project in Rome . In 2015 the firm received the “The Plan Awards 2015” in the Sport&Leisure category for the project Multifunctional building ZAC des Lilas, Paris.