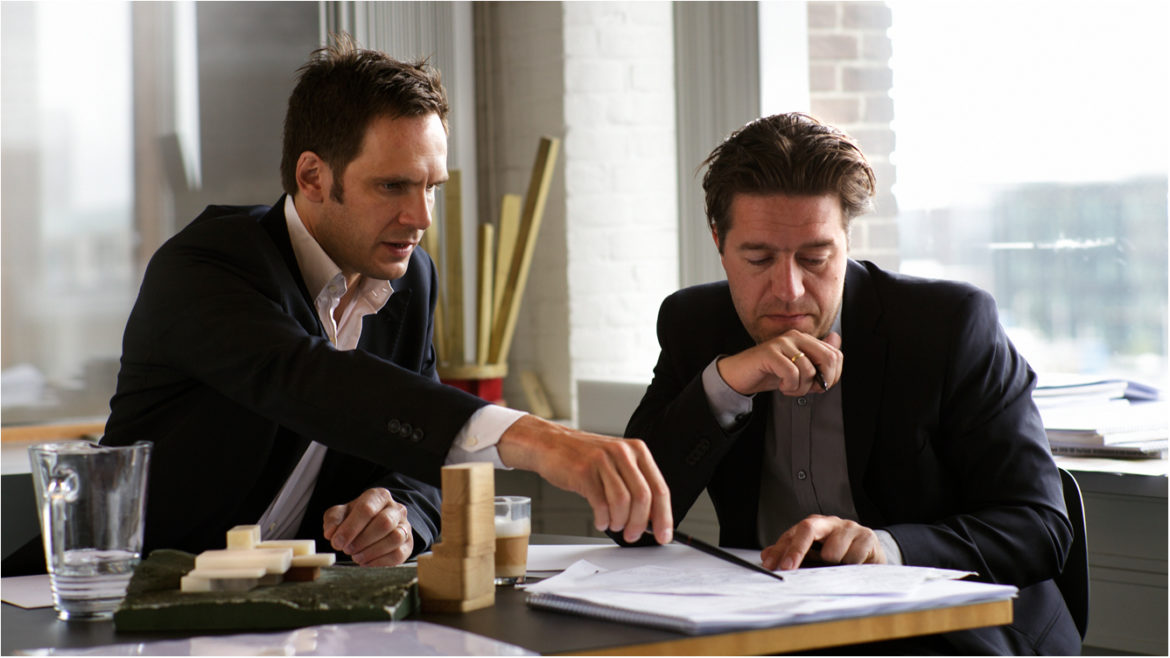 Nanne de Ru, co-founder with Charles Bessard of Powerhouse Company, with branches in Rotterdam, Copenhagen and Beijing, will be at Palazzo Cerchi on Tuesday April 14, 2015 presenting recent works by his office. Andrea Ponsi will introduce his lecture.

Nanne de Ru is a co-founder of Powerhouse Company and the director of The Berlage Center of Advanced studies in Architecture and Urban Design. He studied Architectural Engineering at the Amsterdam University of Applied Science and received the Master of Excellence in Architecture in 2002 from the Berlage Institute, Postgraduate Laboratory of Architecture, in Rotterdam. From 2002 to 2004 Nanne de Ru worked at Rem Koolhaas’s AMO, the research branch of OMA, as lead researcher and designer. In 2005 Nanne de Ru co-founded Powerhouse Company, with branches in Rotterdam and Copenhagen. Nanne leads the Rotterdam team. Since beginning 2013 Nanne de Ru is Director of The Berlage. He has taught and lectured at schools across Europe, such as the Royal Danish Academy of Fine Arts in Copenhagen, the Ecole Speciale d’Architecture in Paris and the Oslo School of Architecture and Design.