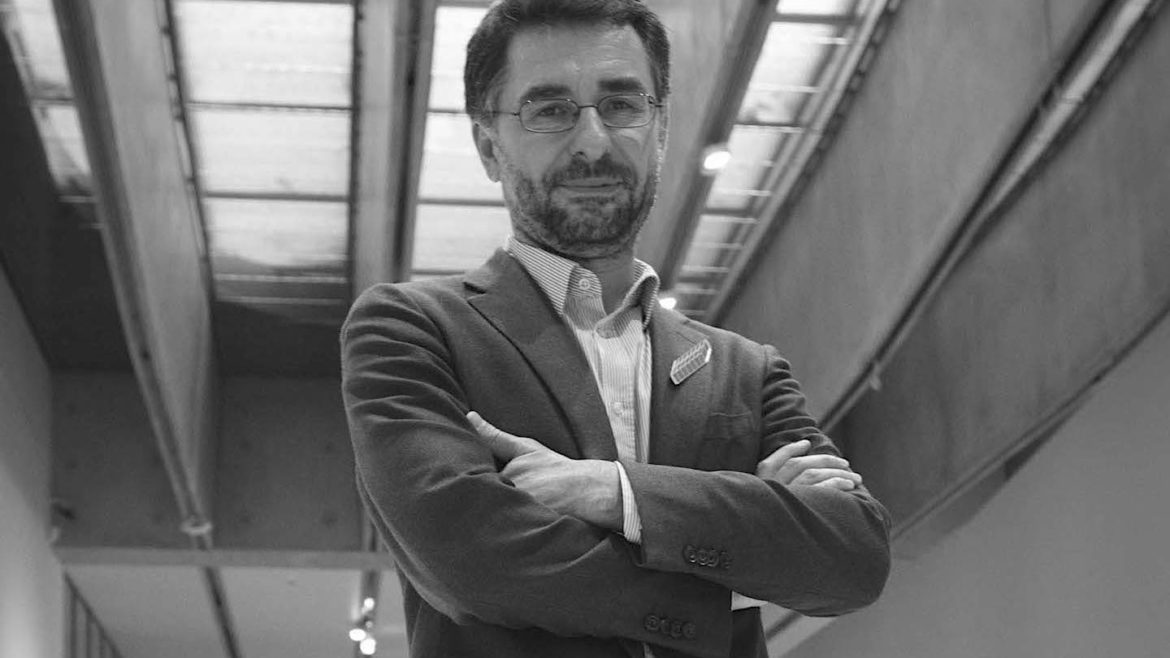 Gabriele Mastrigli, architect and critic, to lecture at KSUF CAED.

Architect and critic Gabriele Mastrigli, professor of “Theory and Design” at University of Camerino, will be at Palazzo Vettori on Tuesday October 2, 2018 lecturing on “Archive S,M,L,XL”, as part of the “Theories of Architecture” course directed by Marco Brizzi.