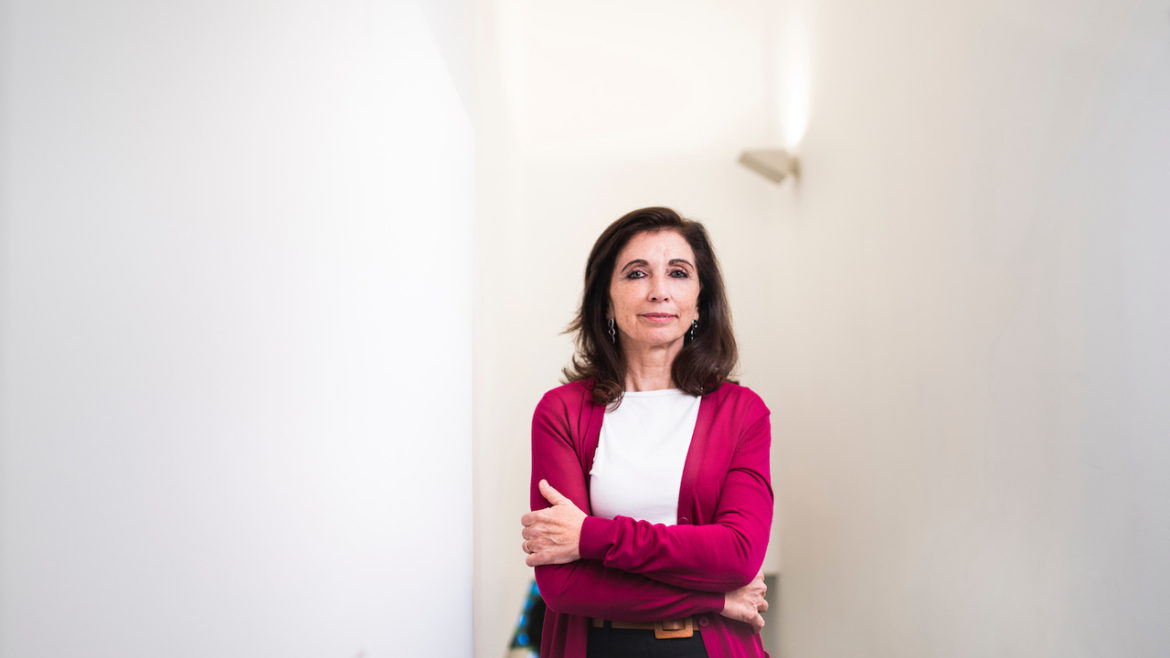 Fuensanta Nieto, founding partner at Nieto Sobejano Arquitectos in Madrid, will be at Palazzo Vettori on Tuesday April 4, 2017 presenting recent works by her office. Paola Giaconia will introduce her lecture.
Nieto Sobejano Arquitectos was founded in 1985 by Fuensanta Nieto and Enrique Sobejano and has offices in Madrid and Berlin. Along with being widely published in international magazines and books, the firm’s work has been exhibited at the Biennale di Venezia (in 2000, 2002, 2006, and 2012), at MoMA in New York in 2006, at the Kunsthaus in Graz in 2008 and at the MAST Foundation in Bologna in 2014. They are the recipients of the 2007 National Prize for Restoration from the Spanish Ministry of Culture, as well as the Aga Khan Award for Architecture (2010), the Piranesi Prix de Rome (2011), the European Museum of the Year Award (2012), AIA Honorary Fellowship (2015) and the Alvar Aalto Medal in 2015.