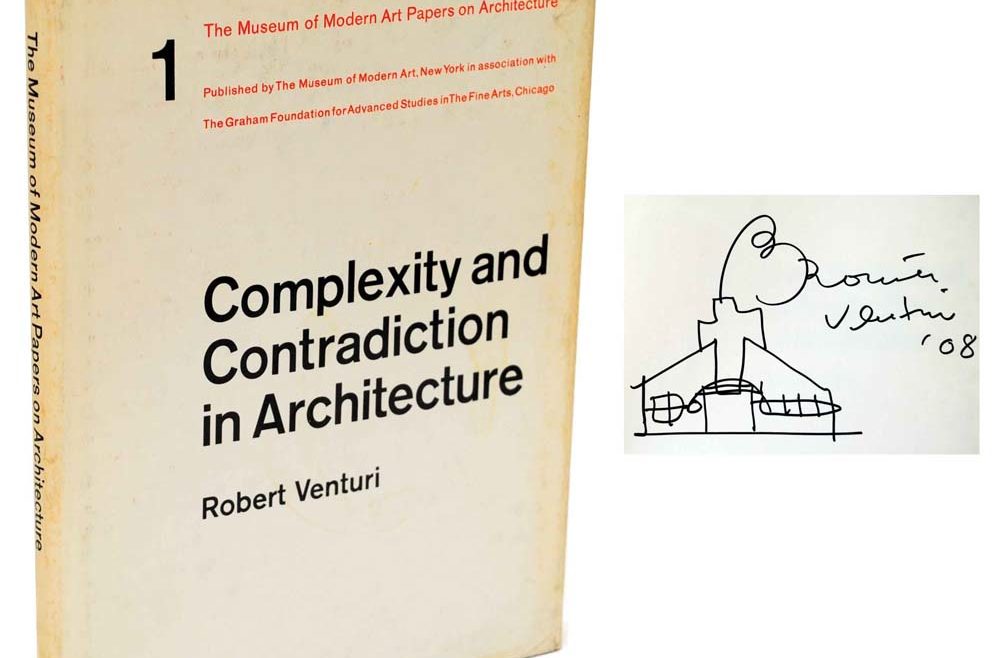 Complexity and Contradiction symposium at the MAXXI in Rome.

The graduate students, together with prof. Marco Brizzi and prof. Paola Giaconia, spent a day in Rome celebrating the 50th anniversary of the seminal book Complexity and Contradiction in Architecture, “probably the most important writing on the making of architecture since Le Corbusier’s  Vers une Architecture in 1923” as Vincent Scully put it. The book has been the source for a renewed interest on the role of architectural history. Robert Venturi was widely inspired by Rome and, during the Seventies, the publication generated the opening of many architectural university programs in Italy.

On Friday November 4 they attended the first session of the symposium held at the MAXXI, listening to a series of very inspiring presentations that explored the validity and contemporary influence of Complexity and Contradiction in Architecture, discussing its role within the current and complex panorama of architectural criticism. Among the speakers: Stanislaus von Moos (architectural historian, University of Zurich), Paolo Portoghesi (architect, University of Rome La Sapienza), Inaqui Carnicero (Cornell University) and Martino Stierli, (Philip Johnson Chief Curator of Architecture and Design at MoMA).