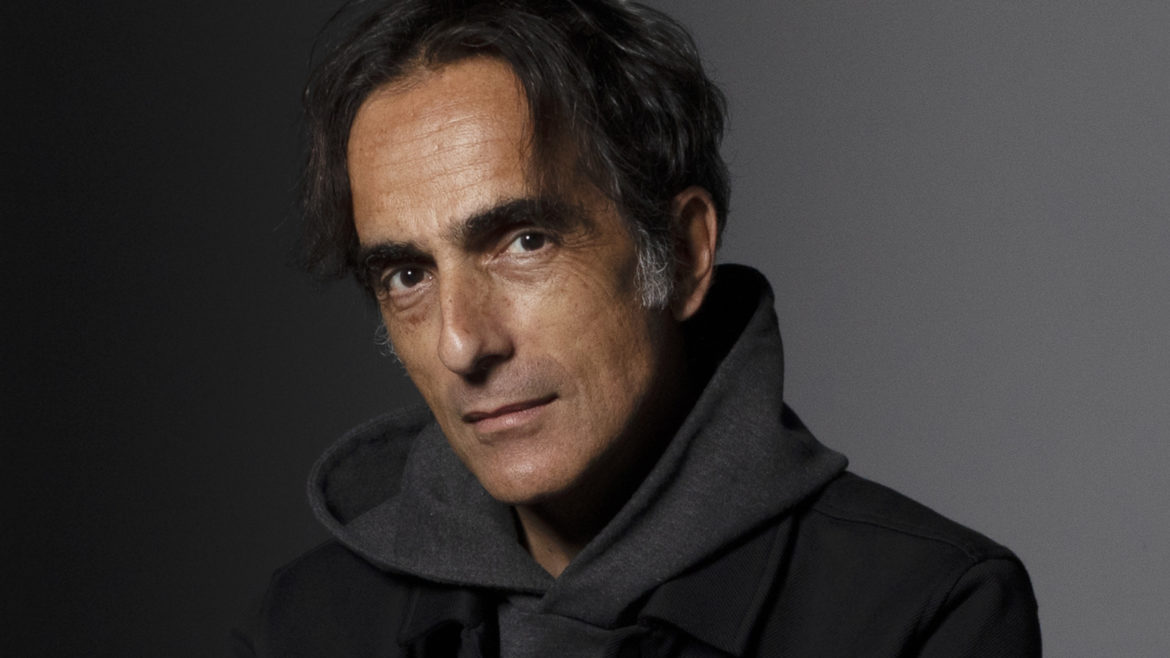 Alberto Iacovoni, architect and founding partner at ma0, will lecture on Tuesday 18 October at 5 pm at Kent State University Florence CAED. His lecture, titled “La Casa del Popolo”, will be introduced by prof. Marco Brizzi. Alberto’s presentation will talk about the role of public space in our cities, a topic he has extensively researched and investigated through his practice.

Alberto Iacovoni, architect, is a founding member of the architecture firm ma0/emmeazero (www.ma0.it), which started in 1996. Between 1999 and 2004 he was a member of Stalker/Osservatorio Nomade (www.osservatorionomade.net). Constantly drawing upon the feedback between theory and practice through commissions, competitions, lectures, and workshops, each project becomes for ma0 an opportunity to explore the relationship between form and social role of architecture, which is, by choice, an open, interactive and process-based device.
The built projects are at present the Maria Grazia Cutuli School in Herat, Afghanistan (finalist at the Aga Khan Award for Architecture in 2013), the new library for the Lombardi School, Piazza Risorgimento and the public garden in via Matarrese in Bari, a square with underground parking in Macomer.
The most relevant unbuilt commissions are the Pincetto garden multifunctional complex in Perugia (1998-04), a masterplan for the city of Almere in The Netherlands (2007), the detailed design for the facades and public spaces of the Xi’An Milan Park Mall in Xi’an in China (2015) and a recent feasibility study for a museum for Acea in Rome (2021).
The work of ma0 has received several awards in national and international competitions, and was featured in important exhibitions, such as the 10th, 11th, 12th and 14th Architecture Biennale in Venice. Their projects were published in the most prestigious magazines and publications of architecture.
Alberto has lectured at various universities and institutes, such as INARCH – National Institute of Architecture, Interaction Design Institute Ivrea, NABA in Milan, and Cornell in Rome. Since 2000 he has taught at IED – Istituto Europeo di Design (www.ied.it) in Rome, where he was Director from 2009 to 2012, and later Scientific Director. Currently he is coordinator for the Master course in Exhibit Design at IED in Rome.
Among his publications are Game Zone. Playgrounds Between Virtual Scenarios and Reality (Birkhauser, 2003); Playscape (Libria, 2010); and Il libretto rosa di ma0. Teoria e pratica del realismo utopico / Ma0’s Little Pink Book. Theory and Practice of Utopian Realism (2016).
www.ma0.it