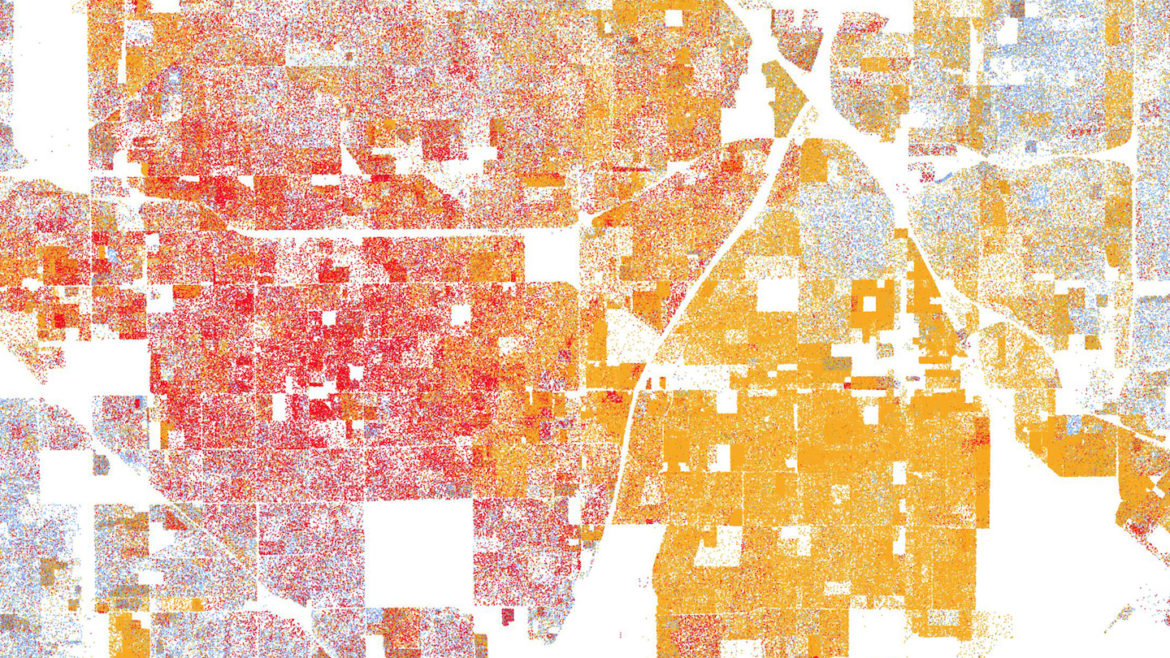 The symposium, titled “Mixing Metabolisms: Old Cities and New Residents”, is curated by prof. Lawrence Davis, Undergraduate Chair at Syracuse University School of Architecture. It develops a discussion around transformations in the built environment caused by changing influences on cities, in particular shifting demographics, weaker political consensus and the resulting social fragmentation that seems to be happening in both North America and Europe.

The area of practice, teaching and research of prof. Davis examines the exurban built environment, mainly in North America. The evolution of Anglo-American values illustrated through its low-density garden cities dominate much of the form, space and symbolic meaning of its built environment, especially in residential zones. To this end, he has been writing a book on the revitalization of North American exurbs, especially portions of America’s sprawl that are aging and loosing economic value. These malleable sectors of diffuse urban territory are frequently the most affordable in a metropolitan area and are most open to change caused by transforming family and related value structures. The book notes that such an ebb and subsequent adjustment in the life cycle of cities is nothing new and suggests that this soft moment in the history of exurbia is an opportunity to re-think, renew and improve these built environments to address issues of climate, technology but most importantly their ability to accommodate and illustrate the values of cultures from around the globe that have recently arrived there.

To this last issue, one of the chief ingredients in the possible second-life of aging peripheral North American city is the gradual influx of immigrants, most of non-European descent. The social and spatial impact of these relatively new residents I argue is very promising.  The appropriation of dying shopping malls by local Asian developers from California to Ontario and the relaxed zoning of Hispanic suburbs are just two examples of this healthy transformation of older exurban towns. Despite this new energy, it is important to note that many see this demographic trend in opposite terms, as a cultural threat to the identity of communities that are historically based on a conventional suburban model of the private house on the lawn.

Europe seems to be experiencing similar cultural and social stress.  The chief difference is that the new cultures arriving in Europe have done so more quickly and in large numbers as well as into a built environment and society that is far older and more established. Can these new residents and potential influence be viewed optimistically in Europe? Can they offer new economic, social and spatial life to the cities of this older continent? Will they add a new dimension to the definition of what it means to be European? The answers to these questions may begin a comparative discussion of the phenomena on either side of the Atlantic and point to a constructive way forward.

The symposium “Mixing Metabolisms: Old Cities and New Residents” is to stimulate fresh thought about the future of North American exurbs and European cities triggered by many factors but in particular positive pressures brought by the relatively recent arrival of non-traditional cultures.