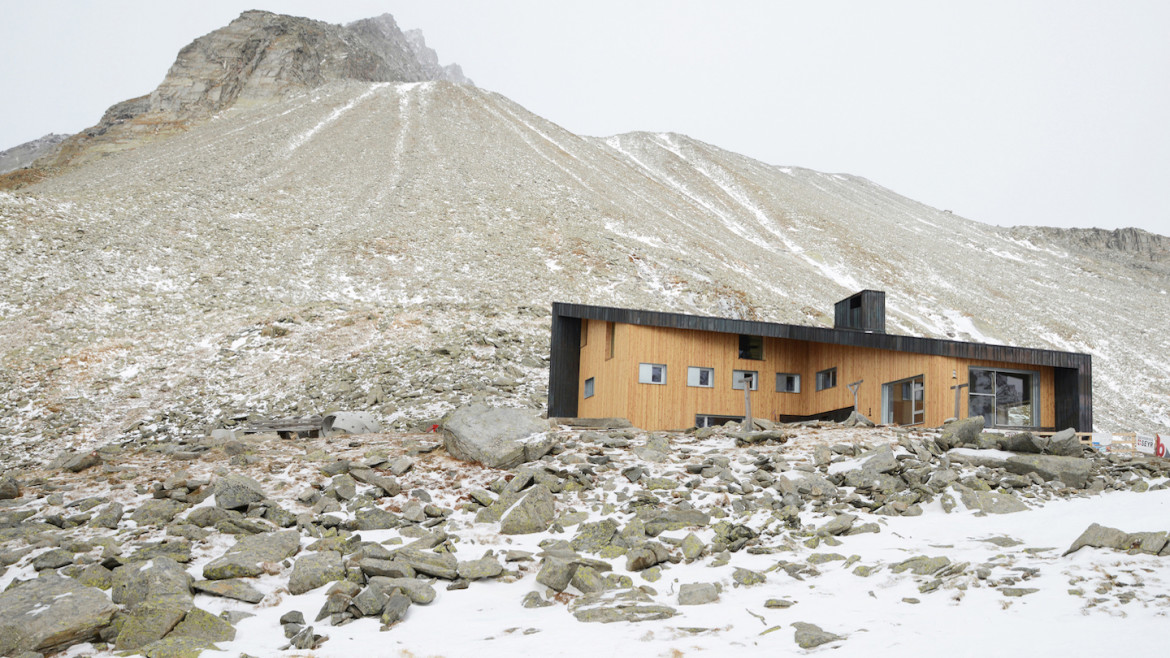 Sandy Attia, co-founder with Matteo Scagnol of Modus Architects, with offices in Brixen, Italy, will be at Palazzo Vettori on Tuesday February 23, 2016 presenting recent works by her office. Marco Brizzi will introduce her lecture.

Sandy Attia and Matteo Scagnol partner as Modus Architects in the year 2000 after completing their graduate studies at Harvard University. The studio distinguishes itself for its heterogeneous approach to the field of architecture, combining the two different cultural and formative backgrounds into one platform for design ideas. Completed projects range in scale from infrastructure, to buildings, to objects within the buildings, and include public, institutional and private commissions. In recent years the practice has gone on to complete a number of critically acclaimed projects, including the Bressanone-Varna Ringroad, the Pre- School, Kindergarten and Family Center in Bolzano, and the Artist’s House and Atelier in Castelrotto—projects all located in the South Tyrol region of Italy. Subsequent to a series of national and international accolades, several new projects with a wider geographic reach are currently underway, marking a shift in their scope of work.