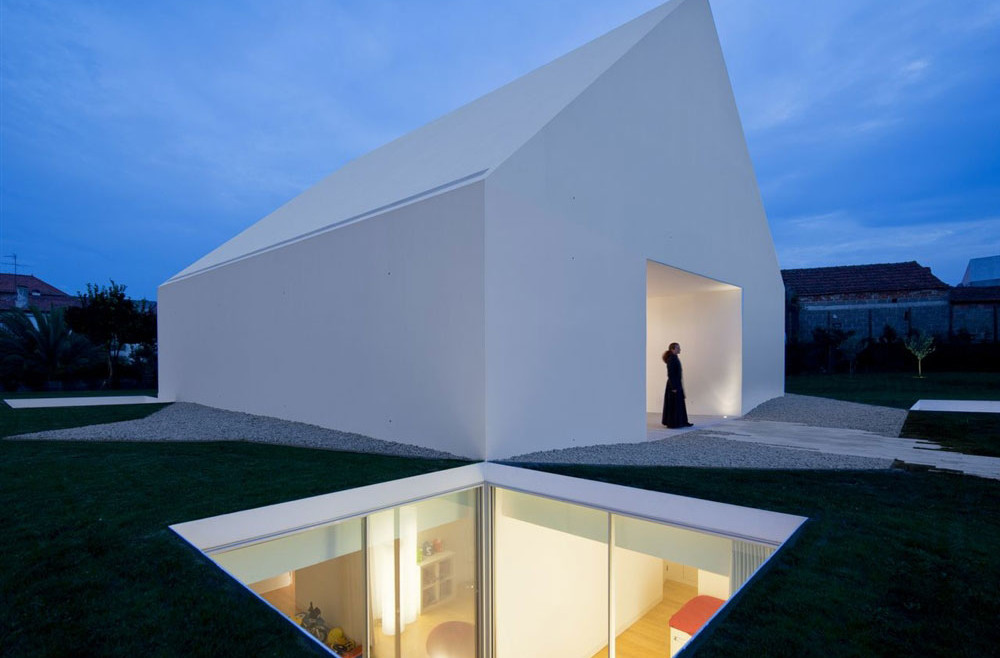 Manuel Aires Mateus was born in Lisbon in 1963 and graduated from “Faculdade de Arquitectura / U.T.L” in 1986. He started collaborating with the Arch. Gonçalo Byrne in 1983 and started developing projects with his brother Francisco in 1988. The office Aires Mateus was then established independently by the two brothers although it was housed in Gonçalo Byrne’s studio in the first years. The increasing scale of work made them establish a larger and autonomous space to fulfil the demands. Since then the scale and the amount of projects has been prolific, resulting in several national and international awards. The visibility of their work has made them being invited and accepting lecturing and teaching at several institutions. Among these are the Graduate School of Design in Harvard, The Accademia di Architetura in Mendrisio as well as several others in Portugal. The structure right now spans through two studios both based in Lisbon, having several partnerships with local studios for international works.