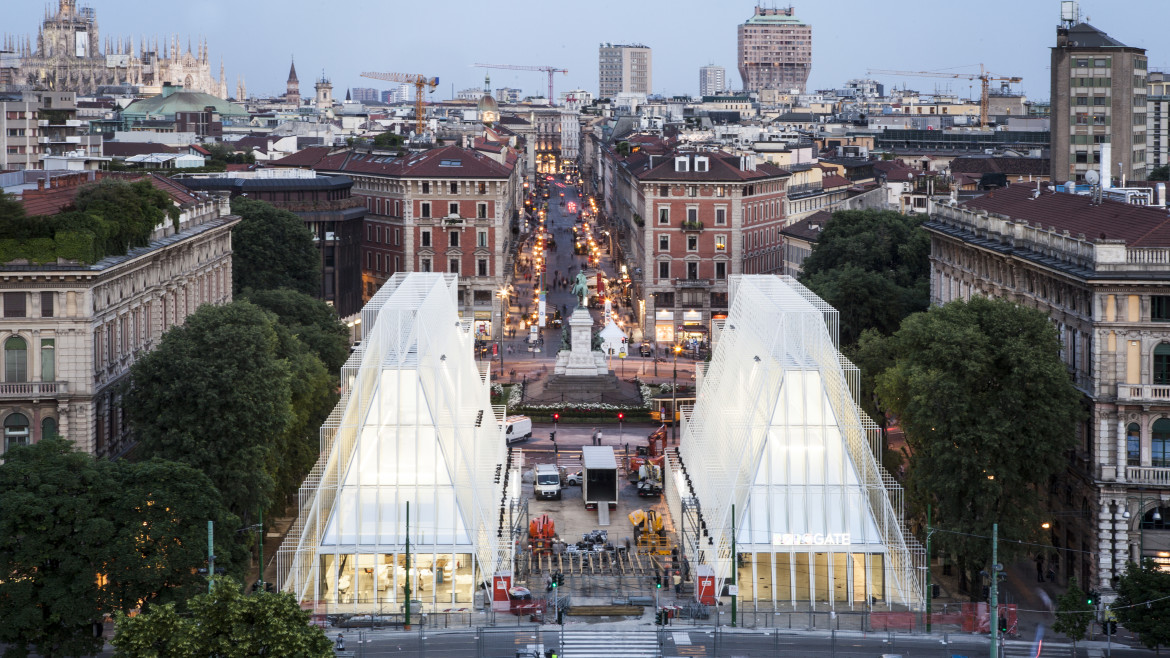 Filippo Romano, documentary and architecture photographer (www.filipporomano.net) will be at Palazzo Cerchi presenting his recent works on Tuesday March 3, 2015. The lecture will be introduced by Guido Incerti.

Filippo Romano studied documentary photography attending the Full-time Program at the International Center of Photography (I.C.P.) in New York. His works mostly deal with cities and urban dwellers. He is currently collaborating with the architecture section of the art publisher Skira, and his photographs have been featured on several inter national magazines, like Abitare, Dwell, Domus, Io Donna and Courrier International. In 2007 he won the Grant “Pesaresi/Contrasto” with the project “OFFCHINA”. He is the author of “Soleri Town”, a book about Paolo Soleri’s conception of Utopian Architecture. In 2009 he was selected at the exhibition “Joy” during the International Photo Festival of Rome with “Waterfront”, a series from the collection “Trieste”. In 2010 his work “Route 106” was exhibited at the Biennale of Architecture in Venice. In 2011 he took part in “Sao Paulo Calling” exhibition, with the project “Slum Insider” on the Slum of Mathare in Nairobi, in collaboration with he NGO LiveInSlums. He is currently a member of the Agency Luzphoto.