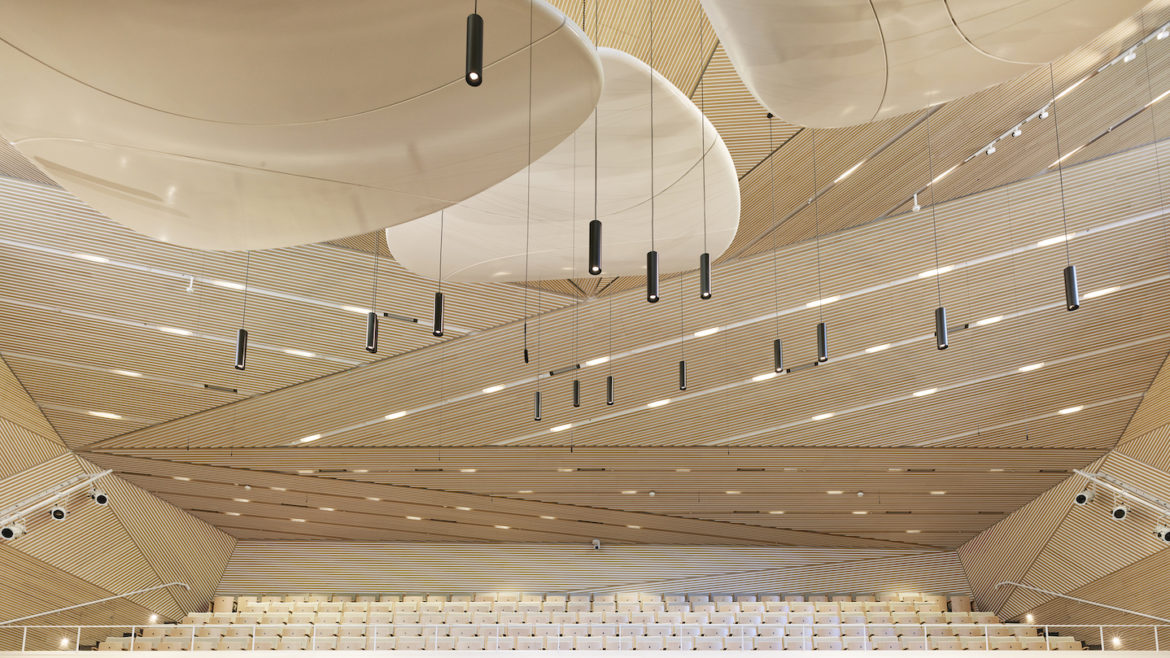 Christina Seilern (principal at Studio Seilern Architects in London) will lecture on Tuesday November 12 at 7 pm at Palazzo Vettori. Her lecture, titled “Light as a Building Material”, will be introduced by prof. Paola Giaconia, Kent State University Florence CAED coordinator.

Christina Seilern established London-based creative practice Studio Seilern Architects in 2006. Applying her unique style across a range of building typologies, geographies and scales she re-engages in an approach that carefully addresses each project from an in-depth consideration of the detail to the overall massing strategy. She tackles a range of projects from large-scale city masterplans, down to the more intricate scale of furniture and light fitting design, both in the emerging and developed markets.
Prior to establishing Studio Seilern Architects, Christina Seilern was the founding director of Rafael Viñoly Architects (RVA) and was responsible for key projects such as the 20 Fenchurch St. office tower in London, the Curve Performing Arts Centre in Leicester, Mahler 4 tower in Amsterdam or Wageningen University Plant Research Centre in the Netherlands.
SSA was established with the intent of continuing the strong design ethos developed during Christina’s time at RVA. Her diverse portfolio includes RIBA-award winning projects such as Gota House in Zimbabwe, Ansdell Street in Kensington, a world-class concert hall in the Swiss alpine village of Andermatt, award-winning Wellington College Performing Arts Centre in Berkshire, and Boksto 6 masterplan – a UNESCO heritage site in Vilnius, Lithuania
Christina is a frequent panellist and guest speaker both in the UK and abroad and is also a regular juror for the AR MIPIM Awards, World Architecture Festival, the RIBA EyeLine, LEAF Awards and PAD London.
Christina grew up in Switzerland and then moved to the States to study architecture at Columbia University in New York (GSAPP ’96). She is very much influenced in her work by her early years spent in the mountains, connected to nature of awe-inspiring scale. Studying and working in the States in her twenties gave her a new perspective to scale and a bold approach. She was very much touched by the buildings of Louis Kahn and Eero Saarinen who combined poetry, simplicity of details, and clarity of thought throughout the projects, something that she tries to emulate in her own work.
www.studioseilern.com