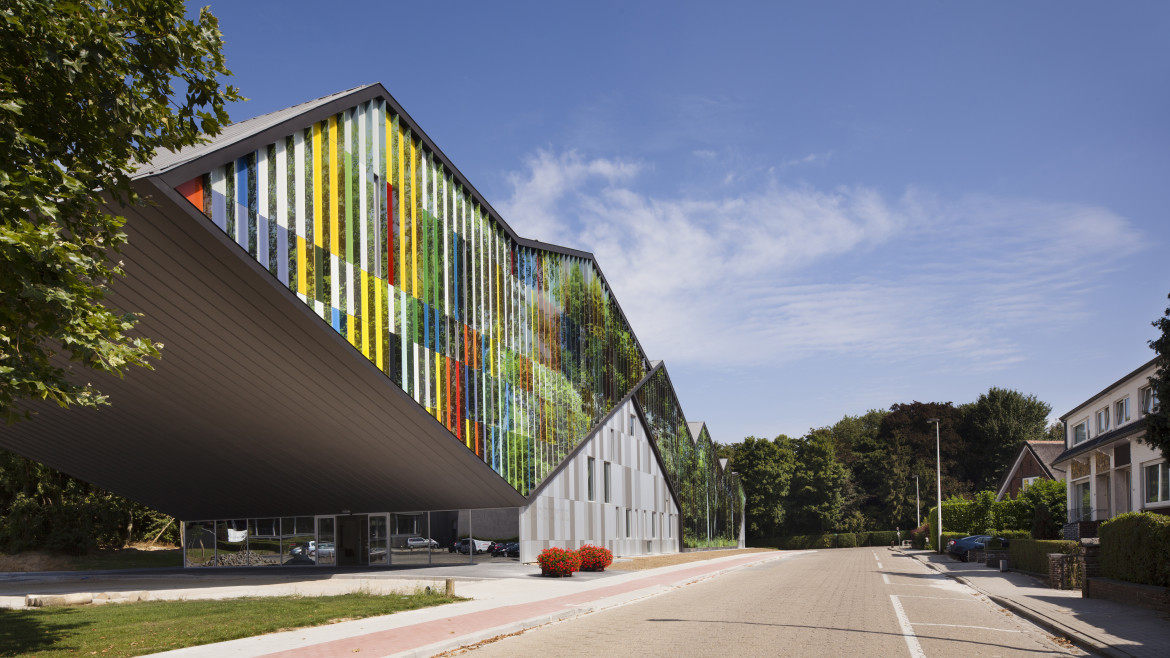 Carlos Arroyo Arquitectos (www.carlosarroyo.net) is a Madrid based architecture and planning office of international scope, with built work and projects in Spain, France, Belgium, Argentina, Colombia and Rwanda. Carlos Arroyo has developed protocols for innovation on all scales, from building technology to landscape management, developing new types of public building, or researching into new forms of housing. His work, described by critics as “sustainable exuberance”, claims to set the frame for a new architectural culture, language and aesthetics, through the ethics, technology and parameters of sustainability.