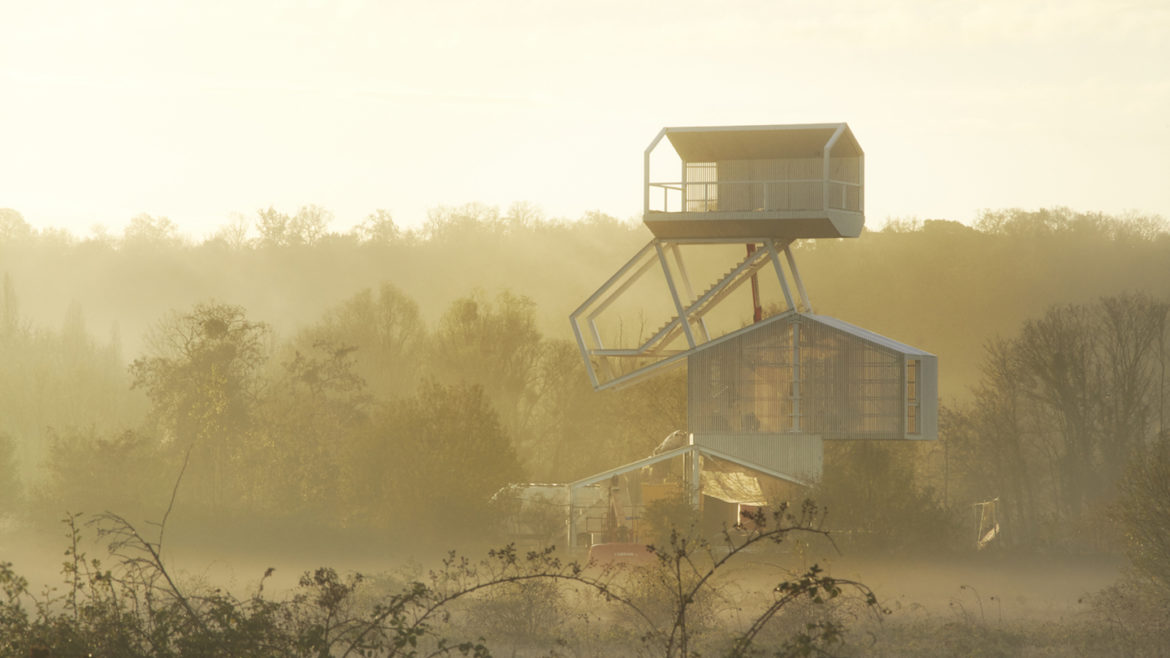 Alessandra Cianchetta, founding partner at AWP with offices in Paris and in Basel, will be at Palazzo Vettori on Tuesday September 20, 2016 presenting recent works by her office. Paola Giaconia will introduce her lecture.

Alessandra Cianchetta is an architect and urban designer (RIBA) and a founding partner at AWP Paris and AWP-HHF-Basel. AWP Paris is an award-winning practice that works across scales and genres – from the 160 ha strategic masterplan for the Paris CBD to pavilions, landscapes, interiors, exhibitions and publications. Her work is regularly presented at venues worldwide such as MAXXI in Rome, Cité de l’Architecture in Paris and MoMA and the Storefront for Art and Architecture in New York. It has been featured in “The New York Times”, “Le Monde”, “Wallpaper” and “Architese”. Currently visiting critic and thesis advisor at The Berlage in Delft and formerly at Cornell University in Ithaca, New York, Alessandra gives equal weight to the substance of building and its intangible effects, addressing sensual and perceptual experiences at large urban scales. Current works include a 85,000 square-metre housing and mixed-use sector project in Lausanne, which will transform the landscape of the city, a 70,000 square-metre public space adjoining the Grande Arche de la Défense, including a unique series of new buildings, the masterplan of Paris’ CBD, and Poissy Galore, a sequence of public buildings and follies set in a park by the Seine.  Alessandra has also curated exhibitions for major cultural institutions,  written books and essays (Park Guell, Gustavo Gili, 2002; Alvaro Siza : Private Houses 1954–2004, Skira, 2004; and Nightscapes, nocturnal landscapes, Gustavo Gili, 2009), lectured, taught and exhibited her work at many architectural venues and universities worldwide.   Awarded the French Ministry of Culture Prize for  Best Young Architects in 2006 and the French Ministry of Ecology,  Sustainability, Transport and Housing PJU urban planning award 2010 Alessandra was trained as an architect at “La Sapienza” Rome, Etsa Madrid and Etsa Barcelona, and later attended advanced studies on criticism and landscape theory.