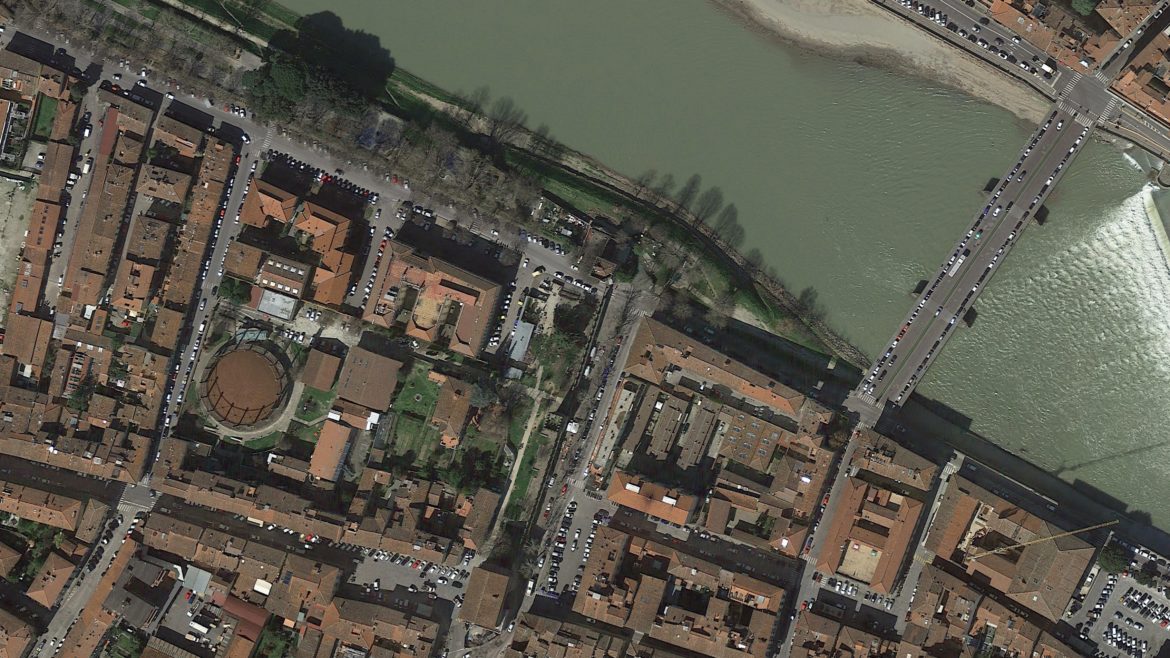 The workshop “Between Tower and River”, that will run from Monday 1 to Friday 5 April 2019, continues the long-time collaboration between Kent State University Florence, College of Architecture & Environmental Design and DIDA, Dipartimento di Architettura dell’Università degli Studi di Firenze.
Previous experiences have seen students engaged in architecture workshops and studios focused on the reconstruction of the urban fabric in small Tuscan historical centers: Bientina (2008), San Miniato (2011), and Magliano in Toscana (2017 and 2018).

The workshop will be led by professor Fabrizio Arrigoni from the Dipartimento di Architettura dell’Università degli Studi di Firenze and professors Filippo Caprioglio, Alberto Francini, Paola Giaconia and Andrea Ponsi, and will be tutored by Antonio Acocella and Milena Blagojevic.