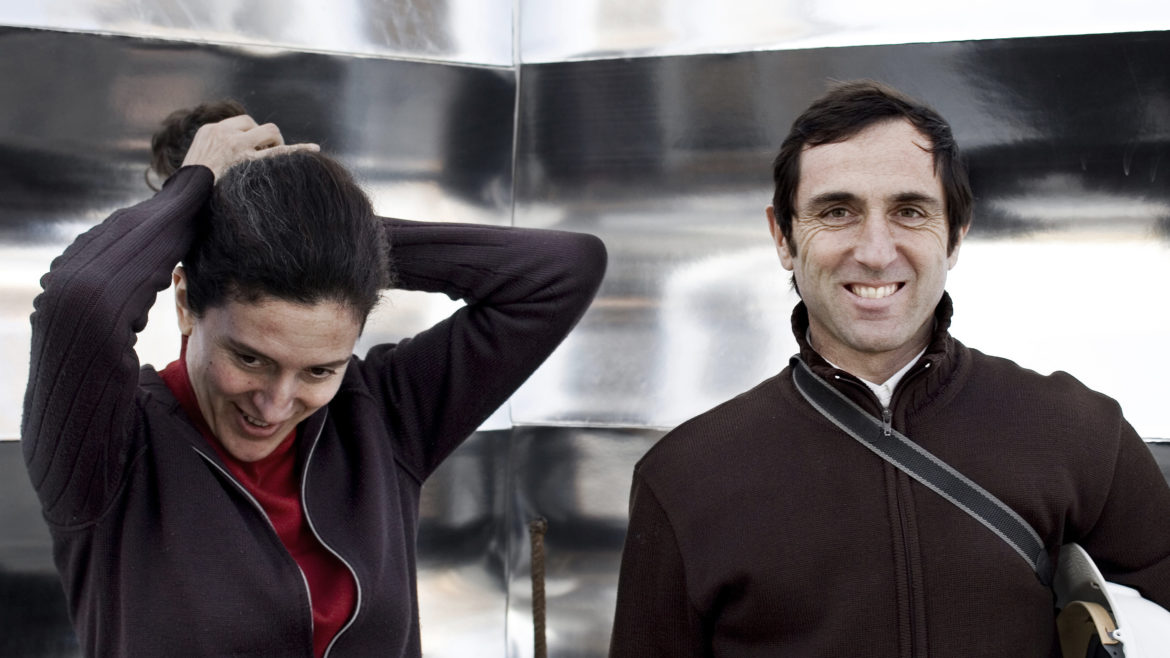 Ricardo Flores, co-founder at Flores&Prats in Barcelona, Spain, will lecture on Thursday November 2 at Palazzo Vettori. Paola Giaconia will introduce him.