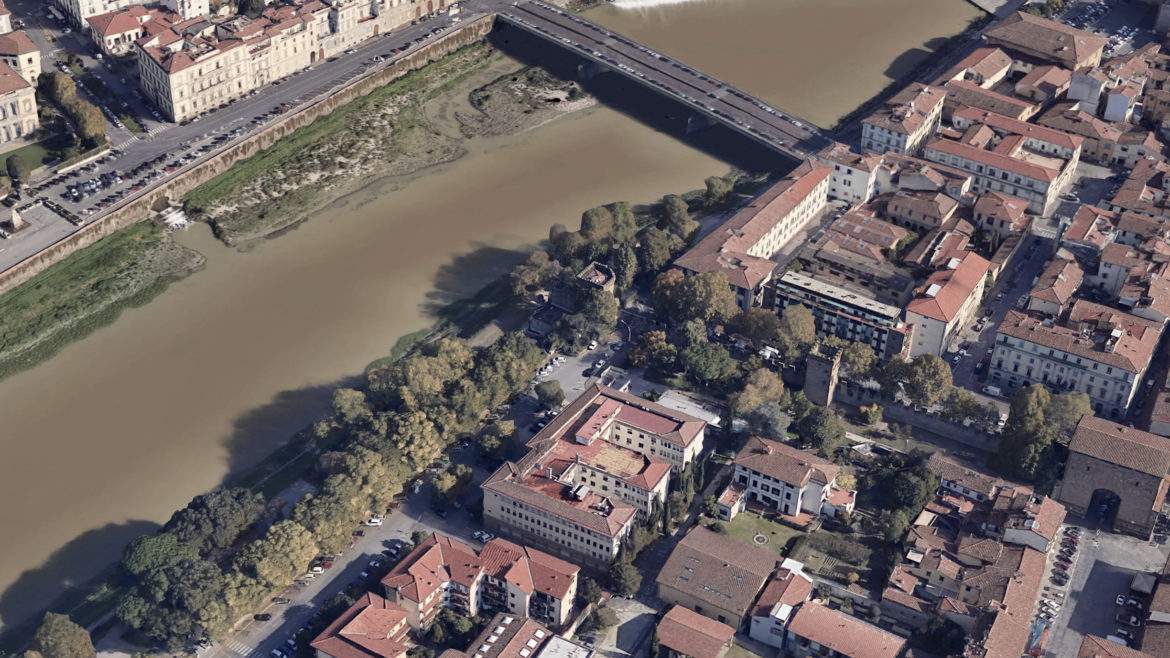 BETWEEN TOWER AND RIVER design workshop with Università di Firenze to start next week.