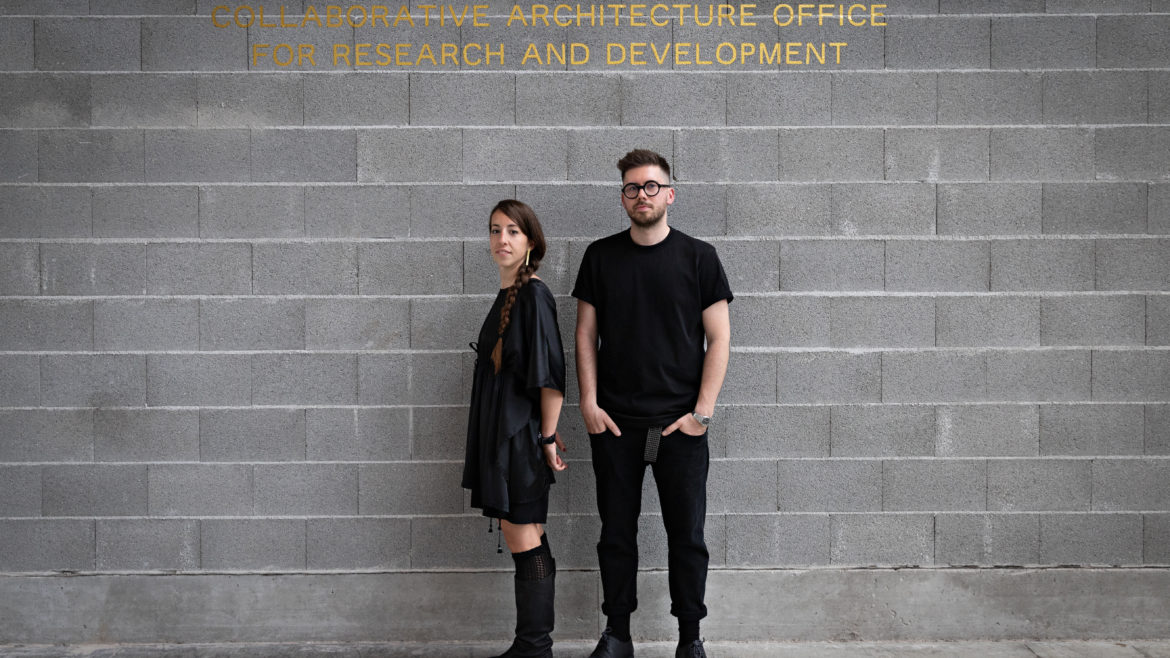 Alessandra Rampazzo, co-director at AMAA, to lecture at KSUF CAED.

Alessandra Rampazzo, co-director with Marcello Galiotto of AMAA, will lecture on Tuesday 8 February at 5 pm at Kent State University Florence CAED. Her lecture, titled “WHAT’S ALREADY THERE? Designing in-between old and new”, will be introduced by prof. Paola Giaconia.

AMAA was founded in 2012 by Marcello Galiotto and Alessandra Rampazzo, after their professional experiences with Massimo Carmassi and Sou Fujimoto. They couple their professional practice with academic research and teaching: they both graduated from IUAV in 2010 and completed their PhD in Architectural Design (Galiotto, 2015) and History of Architecture (Rampazzo, 2017).
They are used to work at a variety of scales, from small details to global designs, thanks to their multidisciplinary team and to collaboration with consultants, both in their private commissions and in the national and international competitions they participate in. Architecture is indeed a collaborative attitude rather than the expression of a personal voice.
They have received several national and international awards. In 2015 they were selected as finalists in the Federico Maggia Award 2015, and as Architects of the Year Under 36 – New Italian Blood. In 2019 they received the Special Mention in Europan 15 competition (Graz, AT) for the project Island (e)scape. In 2019, AMAA won first prize for the design and construction of a 9-apartment housing building for IPES in Bressanone (Bolzano) and for the extension of the ‘Rosa dei Venti’ nursing home in Borgo Chiese (Trento), both currently at the final design stage. In 2020, they were awarded first prize for the design of Verdi Theater in Terni, Italy. In 2021, in team with DEMOGO and Angelo Renna, AMAA won first prize for the urban renovation project proposal “Polo Civico Flaminio” in Rome.
The restoration of the Santa Croce Convent in Venice received the honorable mention in the Cappochin Award 2015 (regional section), while the renovation of The [B] Zone was selected among the 10 best regional works in the Cappochin Award 2017 and selected as finalist in The Plan Award 2018. In 2020, AMAA’s ‘Final Outcome’ project was awarded first prize in the Young Italian Architects competition.
Their main office is in Venice, and since 2015 they have a branch office in Arzignano (Vicenza).
www.amaa.studio