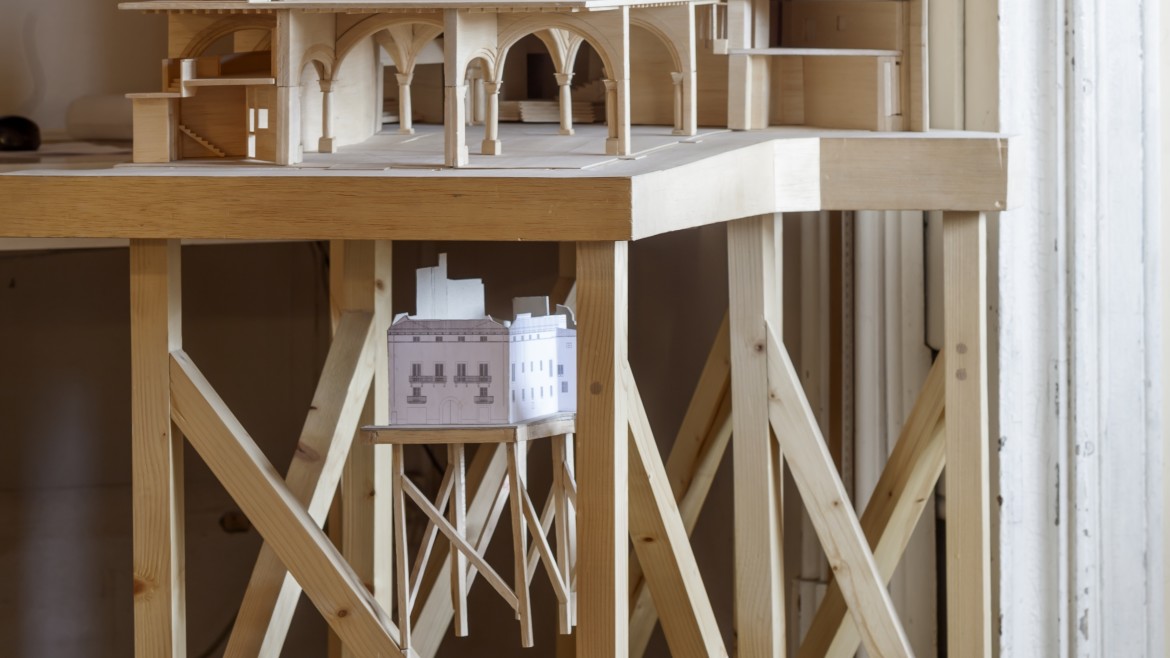 Ricardo Flores, co-founder with Eva Prats of Flores & Prats Arquitectos in Barcelona, Spain (www.floresprats.com), will be at Palazzo Cerchi on Tuesday March 31, 2015 to present recent works by his office. Paola Giaconia, coordinator for the Architecture and Interior Design programs at Kent State University in Florence, will introduce his lecture.