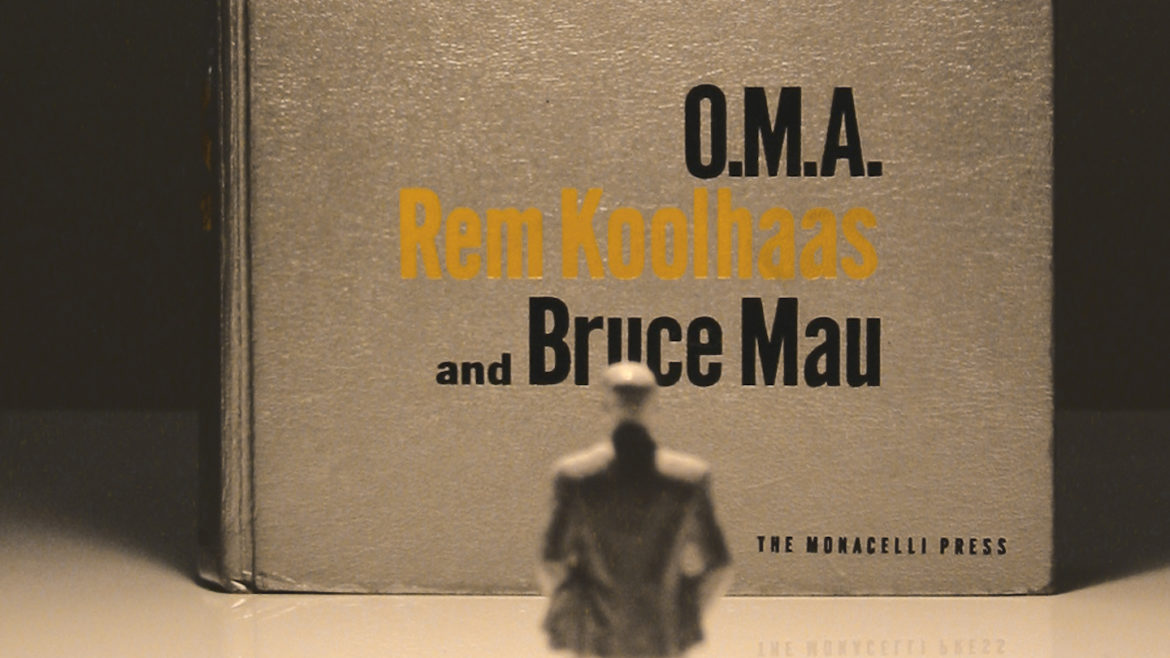 Architect and critic Gabriele Mastrigli, professor of “Theory and Design” at University of Camerino, will be our guest at Palazzo Vettori on Tuesday October 2, 2018. He will deliver a lecture, titled “Archive S, M, L, XL”, as part of the “Theories of Architecture” course directed by Marco Brizzi.