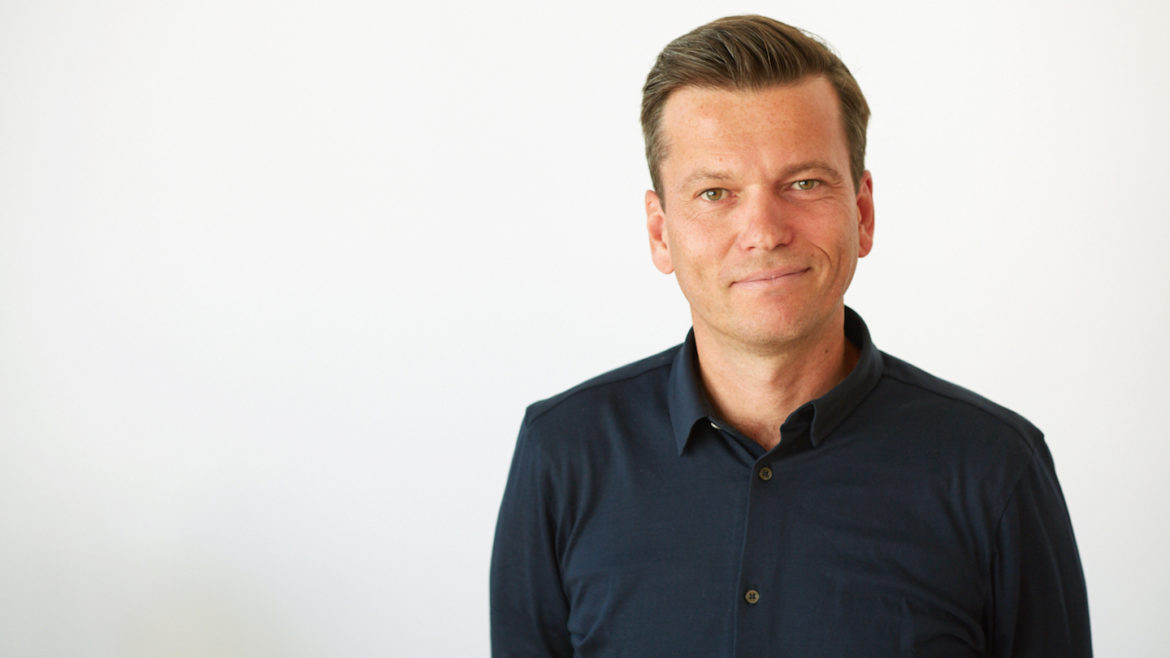 Casper Mork-Ulnes, principal at Mork-Ulnes Architects with offices in San Francisco and in Oslo, will lecture on Tuesday February 26 at Palazzo Vettori. His lecture, titled “Eight Houses in the Landscape”, will be introduced by prof. Andrea Ponsi.

With offices in San Francisco and Oslo, Mork-Ulnes Architects approaches projects with both Scandinavian practicality and Northern California’s ‘can-do’ spirit of innovation.

Rigorous and concept-driven, the practice is based on built work characterized by both playfulness and restraint, and informed by economies of means and materials. Mork-Ulnes Architects have worked on projects ranging in scale  from masterplans to 100 square foot cabins, and have realized buildings on 3 continents.

Mork-Ulnes Architects has been the recipient of numerous national and international honors, including Architectural Record’s 2015 worldwide Design Vanguard award. Mylla Cabin, a retreat they completed in the Norwegian forest, was nominated in November 2018 for The European Union Prize for Contemporary Architecture – Mies van der Rohe Award.

Norwegian born, Casper Mork-Ulnes was raised in Italy, Scotland and the United States, which has brought a broad perspective to his eponymous firm’s work. In 2015, Casper was named one of “California’s finest emerging talent” by the American Institute of Architects California Council. He was selected by the Norwegian National Museum as one of “the most noteworthy young architects in Norway” with the exhibit “Under 40. Young Norwegian Architecture 2013.” Casper holds a Master of Architecture from Columbia University and a Bachelor of Architecture from California College of the Arts.