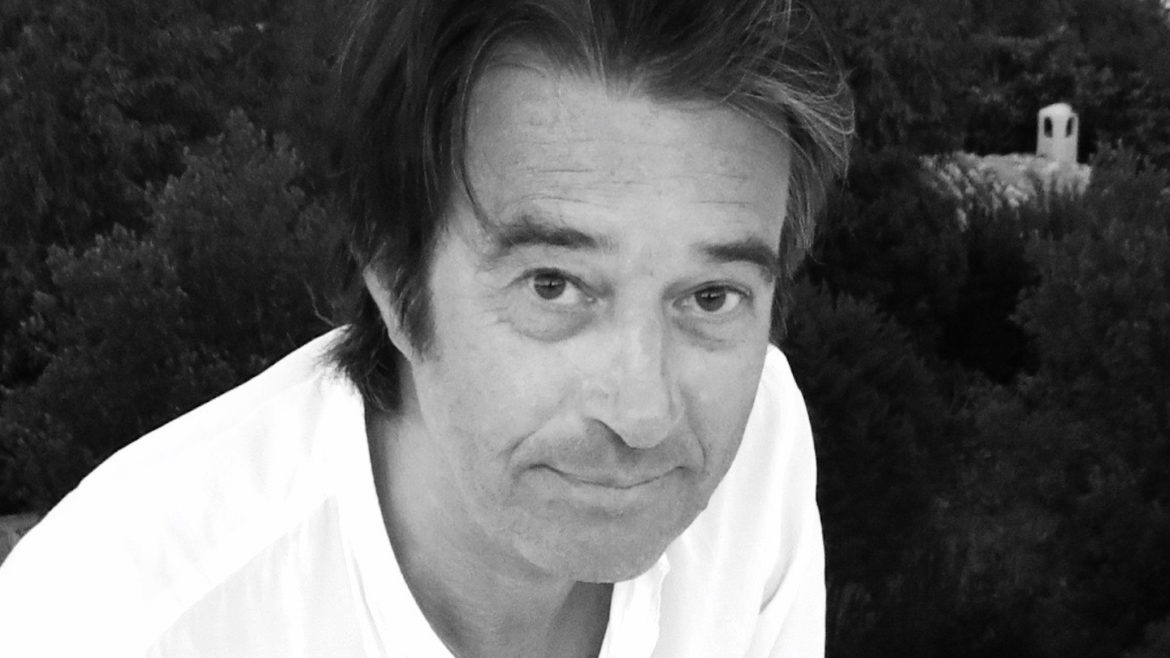 Adrian Blanchard will offer a special lecture at KSUF CAED on topics related to sustainability in Architecture.

Adrian Blanchard, architect at Natalini Architetti in Florence, will offer a special lecture on Thursday January 24, part of the program of the Architecture studios. The lecture is titled “A Brief History of Touching the Earth Lightly”.

Born in Pontefract, England in 1954, he has been with Natalini Architects in Florence since 1993 working on building technologies and environmental control strategies for projects throughout Italy, Holland and Germany.

He has served  as visiting critic to Kent State University Florence Program.

From 1982 until 1992 he was an associate with Acanthus LW Architects in London where he was practice representative for Acanthus Associated Architects, a network of British practices committed to the repair and reuse of old buildings.

He was educated at Leeds Polytechnic School of Architecture and the Polytechnic of Central London and became a member of the Royal Institute of British Architects in 1986 and a member of Ordine degli Architetti di Firenze in 1996.